It all began ten years ago when Byron and Chris started building machines together as a hobby, which soon turned into a labour of love. They took their creations to conventions all over Australia, slowly building a name for themselves. What started as a hobby is now Inkjecta, manufaturer of some of the world's best tattoo equipment. Chris currently resides in Canberra in the Australian Capital Territory where he owns the studio Tattoo Power and has been tattooing for over thirty years. Byron lives in Mount Barker South Australia, where he owns Sashiko Tattoo and is also where the Inkjecta factory is located.

With 50 years combined experience in the tattoo industry, Byron and Chris have built a company by tattooists, for tattooists.

They build the machines tattooists want to use. 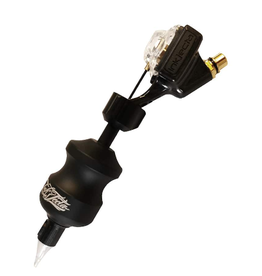 The Inkjecta Flite Nano Ultra Lite Complete Carbon is the newest rotary tattoo machine of the Flite Nano products and comes up with some innovations.
€450,00 * Excl. btw Excl. Verzendkosten
Out of Stock 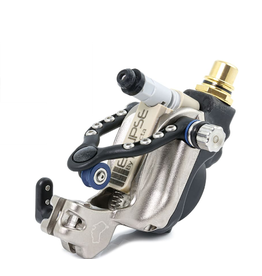 Snelle weergaven
Inkjecta Eclipse Rotary
The Inkjecta Eclipse has a wide voltage range from 4.5 to 18 volts, a twin-spring vice grip lock, a bar stabilizer with adjustable give, a handcrafted high-quality medical slide and a flex-pin system with rigid and medium adjustment options.
€533,05 * Excl. btw Excl. Verzendkosten
Out of Stock 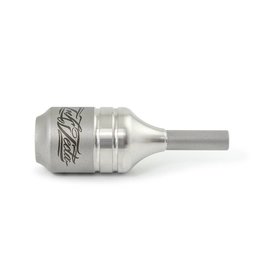 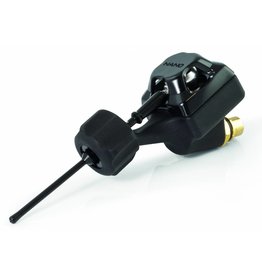 Used by some of the best artists in the world, the Nano is sure to help you step up your game.
€499,00 * Excl. btw Excl. Verzendkosten
Out of Stock 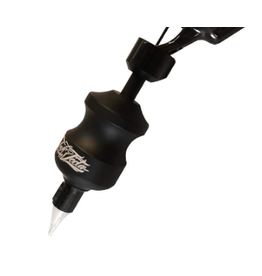 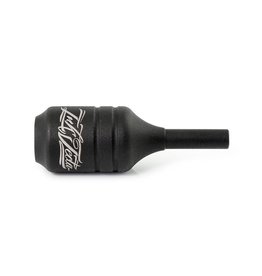 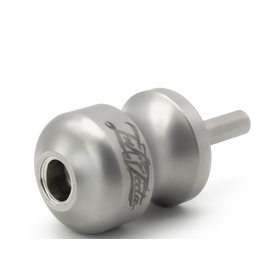 Snelle weergaven
Inkjecta Chubby Grip - Stainless Steel
The Inkjecta Chubby stainless steel fixed grips are comfortable to hold due to their ergonomic shape. They have a diameter of 33mm and a "waist" of 25mm. The stainless steel grip weighs 280g.
€33,50 * Excl. btw Excl. Verzendkosten
In winkelwagen
* Excl. btw Excl. Verzendkosten
Powered by Lightspeed